How to Play in Poker Tournaments On Your iPhone

How to Clean your Home after the Pest Control Treatment?

As an iPhone user, there is a range of tips and tricks that you can use to entertain yourself using your smartphone when you’re on the go. You may want to do a bit of online shopping, using your lengthy commute from work to writing your shopping list and order your groceries. Or you may read up on the news, finding out the latest breaking stories on the topics you care about. Most people, though, will keep themselves entertained by using their iPhone to play games.

Statistics from 2017 reveal that the mobile gaming industry is worth over $40 billion (USD), as millions of people the world over have fun using mobile apps. There are all kinds of mobile gaming apps for you to choose from, including the likes of Angry Birds and Candy Crush Saga. One of the growing mobile gaming genres, though, is poker as mobile poker apps can offer a range of tournaments and high-stakes gameplay that even games like Candy Crush just cannot offer.

Sit and Go Tournaments (often referred to as Sit & Go tournaments or SNGs) are one of the most popular mobile poker tournament types and with good reason. The format of this type of tournament is fairly straightforward: the tournament will begin when a pre-set number of players have registered to enter and the number of participants could range from just two players all the way up to 360!

During a Sit and Go tournament, between six and nine players will be seated at each table, all competing for the top spot. The payouts offered from a Sit and Go tournament can often be minimal and they are generally low stakes affairs. There is also a big difference between the top three paid places (the first place player takes home the majority).

Sit and Go tournaments, whether they are Texas Hold’em, 7 Card Stud or a different poker variant, are often popular among players who play poker tournaments through mobile poker apps because of their quick nature and the tournament may only last for 30 to 45 minutes, meaning it is ideal for someone who doesn’t have a lot of time (perhaps due to travel). Because they are low stakes, it is also a good opportunity to learn about poker tournaments as well as the different poker types, such as Texas Hold’em, Omaha Hi, and Seven Card Stud.

The Multi-Table Tournament format refers to the fact that tournament play will be taking place across multiple tables at once. With this format, the tables will slowly be combined over the course of play. As more and more players are eliminated, the tables will merge and eventually, the tournament will become just one, single table of players. Prize payouts are paid to the top 10-15%, though the very top participants can walk away with as much as 30% of the prize pool.

Multi-Table Tournaments are popular because they offer low risk but, potentially, high reward. However, they are not necessarily best suited to mobile poker players because they can take as long as 12 hours to finish! Unless Apple releases a new iPhone that has a much more powerful battery life than the existing models, arguably, this type of tournament isn’t best-suited to those on mobile devices.

While tournament types such as Sit and Go tournaments and Multi-Table Tournaments offer monetary payouts, Poker Satellite Tournaments can offer tournament entries as a reward. They are low buy-in tournaments that allow players to have a low-risk chance of gaining access to a tournament with a much higher buy-in and so they can be an optimal tournament type for those who don’t want to spend money outright on a high-priced tournament buy-in.

Poker Satellite Tournaments are especially popular with poker enthusiasts because they offer a huge amount of opportunity. Some of the most famous professional poker players on the scene have built their careers off of the back of Poker Satellite Tournaments with the tickets won through this tournament type giving them a chance to prove their poker playing skills at even more high-stakes events. Many also enjoy them because they are a great way of interacting with poker players of all skill levels – from inexperienced players just getting to grips with the game to experienced players who know what they’re doing. You may well learn something from them in the process!

Heads-Up Poker Tournaments only have two participants. They are described as intense, one-on-one poker battles that offer thrilling player-versus-player gameplay. How it works is that every table in this type of tournament will be made up of two players and players will play to knock their opponent out of the tournament. You continue to play until there is just one player-versus-player matchup left (known as the winner table) and these two players will face off to see who is crowned as the ultimate champion (of that particular tournament, at least).

The major benefit to this type of tournament type is that it gives you a chance to flex your poker muscles, so to speak. Just like how Poker Satellite Tournaments allow you to learn from a range of poker players and their varying skill levels and how Sit and Gos give you a chance to learn the game of poker itself, Heads-Up Tournaments give you an opportunity to learn about different tournament types (Sit and Gos and Multi-Table Tournaments). Moreover, because there may be a long break between your games as you wait for each table to finish playing before continuing on to the next round, it can feel like a fairly laid-back and even casual affair. 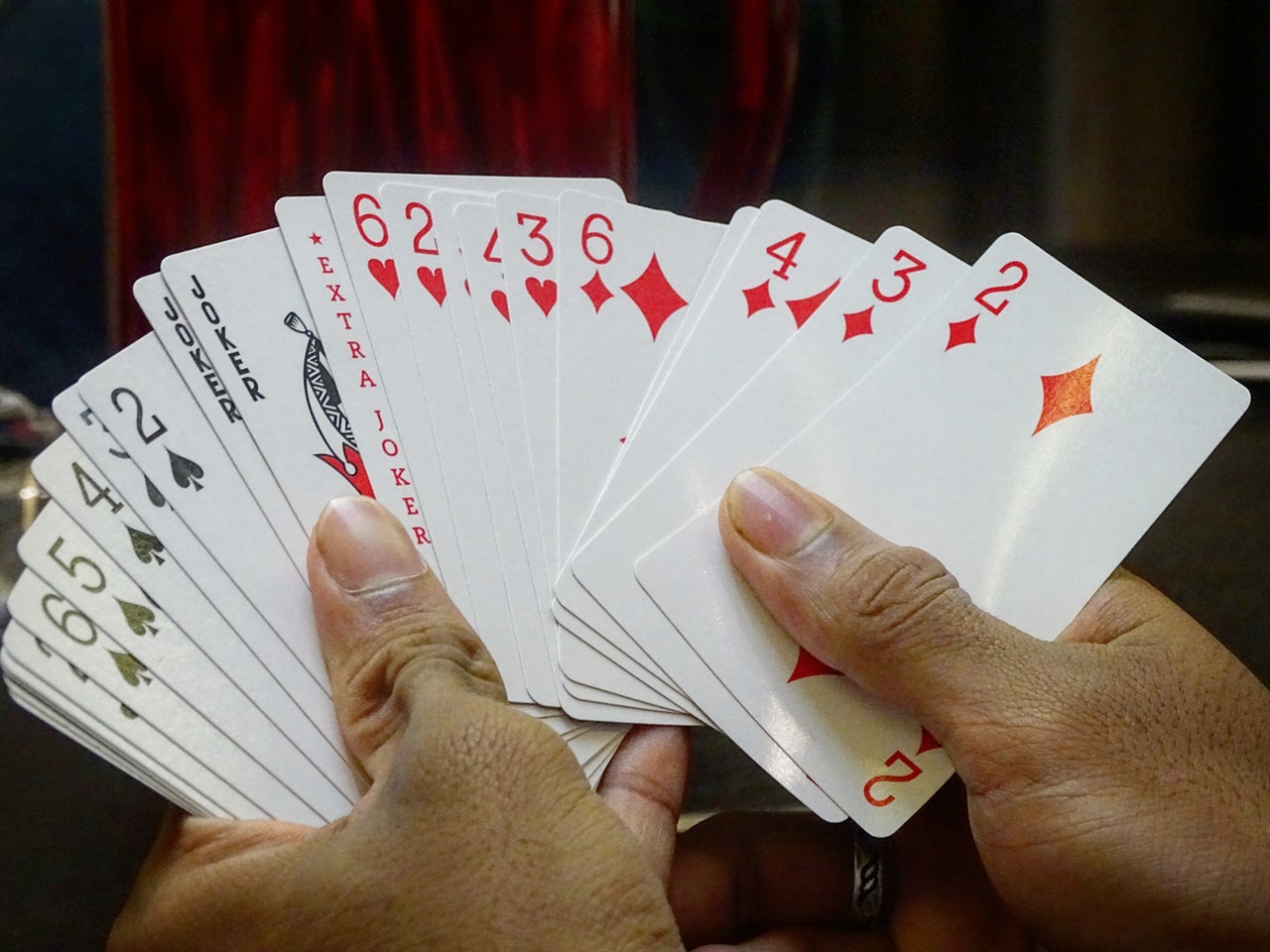 As to be expected, there are various tips and tricks to follow depending on the tournament type. These can be useful when putting together a winning strategy.

Poker Satellite Tournaments: One piece of simple, yet seemingly obvious advice for Poker Satellite Tournaments is to make sure that you will be available for the winning tournament! While the potential for winning a tournament ticket is a huge draw, it’s important to consider whether you will actually be available for the tournament that you’re trying to win a ticket to, otherwise playing just isn’t worth your time.

And finally, a piece of general advice is to go into each type of tournament with a game plan. Because there is such variance in how people place these tournaments and there is such a difference in formats, many experts advise you to think about how you’re going to play before you actually begin. While it sounds like a silly suggestion, many players decide to just ‘wing it’ and end up losing the tournament as a direct result.

Poker tournaments continue to be a great way to have fun, get to grips with the game, and even secure yourself a massive payout in the process. This is just a beginner’s how to on getting involved with mobile poker tournaments but there is still plenty more information for you to learn.